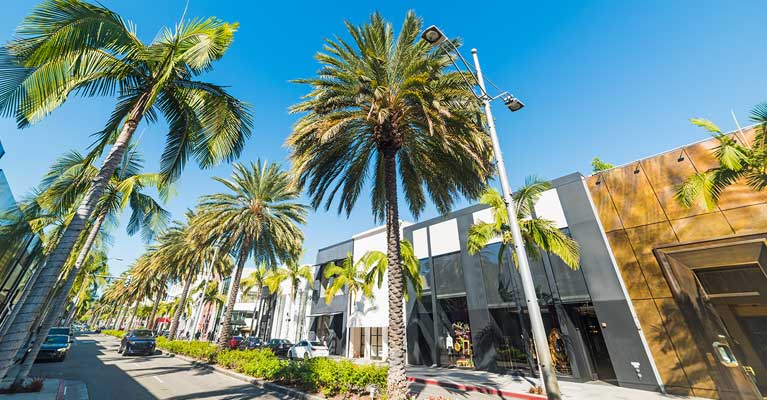 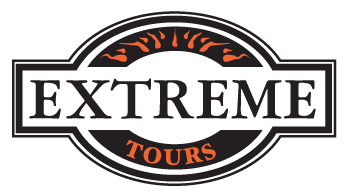 Los Angeles is a vacationers dream! From business travelers to families on the go, LA has hotels conveniently located to all its best landmarks and theme parks such as the Disneyland® Resorts. LA has everything from historic hotels, luxury boutiques, budget-friendly accommodations, to resort hotels perfect for families.

Extreme Tours offers packages from hotels to theme parks like Disneyland®, Universal Studios Hollywood™, and more. Whatever type of hotel or tour that you’re looking for in Los Angeles, start your search with us!

Here are just a few of our favorite places to stay while in Los Angeles.

Ace Hotel - 929 S Broadway, Los Angeles, CA 90015
Located in the 1927 United Artists building, the Ace Hotel offer chic rooms (some include acoustic guitars) and hip amenities like a shop selling vintage vinyl and custom clothing, and a rooftop pool with a bar.

The Standard Downtown LA - 550 S Flower St, Los Angeles, CA 90071
Located in downtown LA, The Standard is a lively hotel conveniently located near the Staples Center, perfect for seeing concerts and sporting events. Rooms have a mid-century modern décor, and amenities include a rooftop terrace with a heated pool and cabanas with waterbeds.

Headed to a Disneyland vacation? These hotels are conveniently located and a great options for families traveling to the Magic Kingdom. Book transportation to your California vacation with us.

Enjoy your next stay in Los Angeles and Orange County. Reserve transportation between hotels and theme parks in Southern California with Extreme Tours today.

Skip renting a car. Parking and traffic in Southern California is miserable, and a shuttle bus makes your California vacation so much easier. Operated by our sister company, Karmel Shuttle, we can be your ride around town. From the airport or cruise terminals, to your hotel or Los Angeles tour, and everything in betweeen ... we've got your SoCal transportation covered.

From bike rides to horseback, shopping excursions to theme parks, we are Southern California's best value for tour tickets and LA tourist attractions - complete with transportation! Book a travel package for your next vacation with Extreme Tours.

Read about events & fun things to do in Southern Califoria.